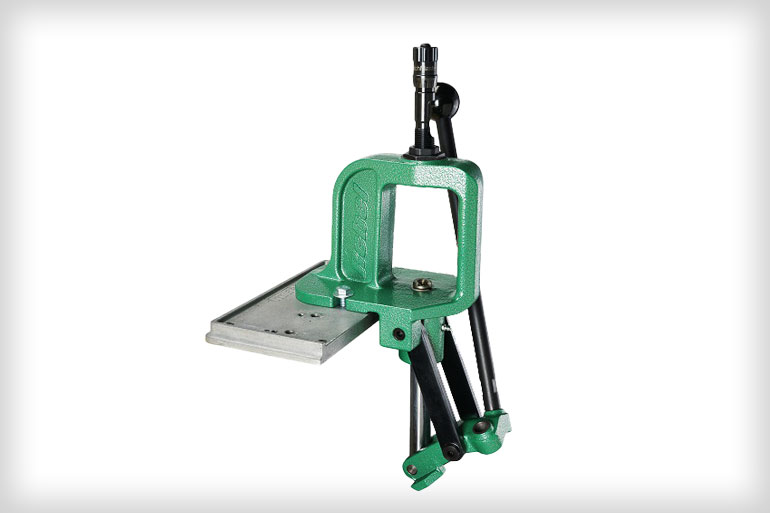 Constructed from a solid cast iron frame and capable of delivering consistent loads with ease, the new press represents the next evolution in single stage press technology.

The new RCBS Rebel Single Stage Press has been meticulously machined to exacting tolerances and features several enhancements. Among the new features include the tallest opening of any RCBS single stage press on the market, allowing it to make light work of today’s longer cartridges.

Other new features include an ambidextrous handle, machined referenced surfaces, and a spent primer system that allows the primers to go directly into a trashcan ensuring no primers are spilled on the work area. Additional features include a Zerk fitting for those times when lubrication is required along with an extra wide base for enhanced stability.

“The Rebel Single Stage Press offers outstanding strength, durability and versatility in one easy to use package,” said Jason Slinkard, Director of Shooting Accessories for Vista Outdoor. “Built to simplify the reloading process, our newest press continues forward the RCBS tradition of rugged dependability while promoting ease of operation at every touch point.” 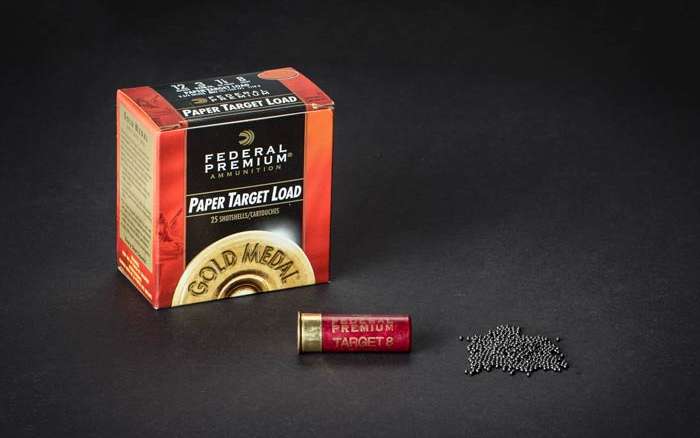 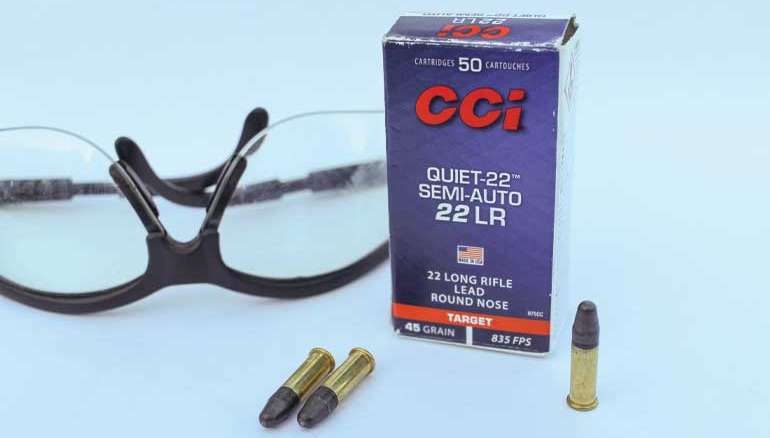