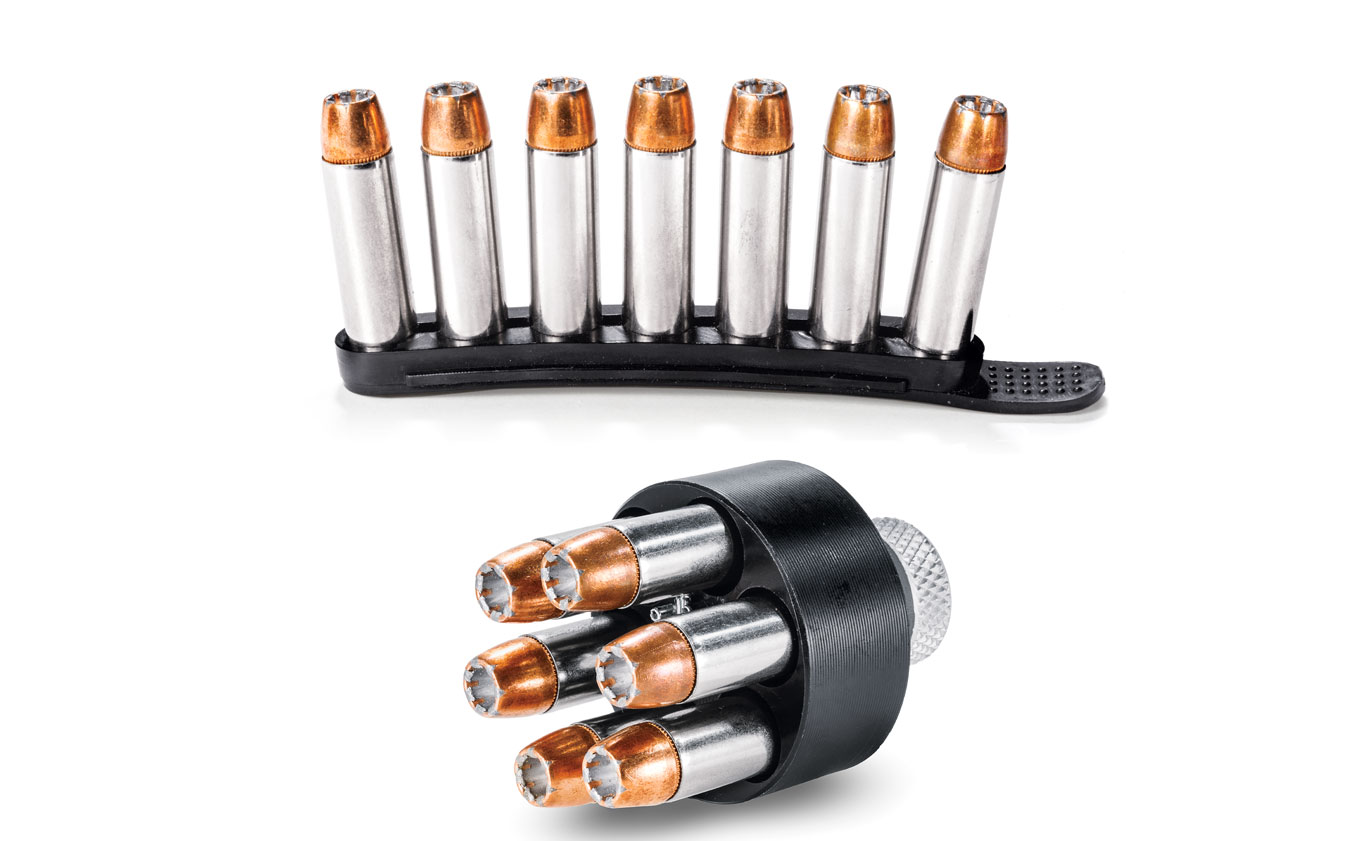 Revolvers are making a bit of a comeback, which is no surprise to those of us that never got away from them in the first place. While I’m in no hurry to trade in my polymer-framed, striker-fired pistol for a six-shooter on my duty belt, I certainly don’t feel under-armed with a lightweight revolver in the pocket of my shorts on a day off.

The concealed-carry market is driving this resurgence, and that’s great, but there’s a flip side to this renewed interest in the wheelgun. It’s a sad fact that in the last 20 years, most of the best revolver instructors have retired, leaving the industry full of guys that can show you the latest and greatest techniques to manipulate a semiauto pistol, yet they have to fake-it-until-­they-make-­it when it comes to teaching wheelguns. Before you sign up for training, do your research.

When I was a young firearms instructor, I was mentored by guys that carried revolvers. That was back when the Symbionese Liberation Army (SLA) was a real thing. Those guys were switched on and made sure I understood that the wheelgun was more than a range toy to be shot on the weekend. What they taught me then (and what I’ve seen reinforced over the years) is that many new revolver shooters who don’t regularly shoot them, experience trouble working them under stress.

We all know that revolvers are slower to load than a semiauto, even for those of us who train regularly with a revolver. I’m going to go on the record here and say that the only person that I’m aware of who can keep up with semiauto shooters while using a revolver is Jerry Miculek, and I am no Jerry Miculek.

Fast and consistent revolver reloads take the dexterity of both hands and do involve some intricate movements. While I’m not a fan of the adage “smooth is fast,” you will be better off if you focus on doing the reloads as smoothly and efficiently as possible, adding speed as your confidence improves. Speed though, should be the ultimate goal when you reload a defensive firearm.

Outside of your safe or a museum, an empty gun is worthless. As your technique gets better, you should to be pushing the speed in training so that you can find that balance of speed and precision that you’ll need to prevail. You’ll never know how fast you can move if you’re afraid to fail in training.

Let’s consider two different methods of reloading a revolver: one utilizes a cylindrical “speed loader,” and the other loads from “speed strips.” Both methods have advantages and disadvantages.

The cylindrical speed loader is the faster method when comparing them to speed strips or shuffling a few rounds in your hand to insert individually. The downside is that speed loaders do not conceal as easily as a speed strip.

After ensuring that the cylinder is free of empty casings, the left hand then rotates the muzzle towards the ground while ensuring that the middle and ring fingers maintain control of the cylinder so that it doesn’t rotate during the reload. The right hand then accesses the speed loader from a pouch or pocket and lines up the cartridges with the empty cylinder holes, pushing them in all the way and seating the rounds fully before releasing the speed loader from the cartridges. The empty speed loader then falls out of the way, while you re-engage the threat.

Finally, the right hand grips the revolver and the cylinder is closed by the left hand. Now the shooter must decide whether they need to re-engage or take another tactically appropriate action.

Most competition shooters average between 2 to 3 seconds on this reload, so don’t kick yourself if your times don’t measure what you want them to be, initially. If you can consistently get the reload done in under 4 seconds, you’re doing just fine. That said, it’s important that you always strive to improve.

A speed strip is a thin polymer band with recessed cutouts that allow a certain number of cartridges to be lined up in a row. This makes for a flat, compact reload that tucks away easily in a pocket. However, it’s a slower reloading method.

To utilize this method, the shooter replicates the same motions as used for the speed loader when breaking open the cylinder and emptying the spent cases. To utilize the speed strip most efficiently, two cartridges at a time are lined up with the empty holes in the cylinder, the shooter then inserts the cartridges and “peels” the strip away from the rims. The shooter then rotates the cylinder slightly with the thumb and fingers of the left hand to expose another two holes at a time and repeats.

It’s not uncommon to see some experienced shooters leave a gap in between the fourth and fifth round on the strip to facilitate control and ease of loading the last single round into a 5-shot revolver. Personally, I prefer the extra round. As a general rule, I like as many shots as I can get.

The strip can also be used to top off a partially shot cylinder by keeping the muzzle pointed to the ground and pushing halfway on the ejector rod, this exposes the cartridges and allows the shooter to pluck the expended ones free, which exposes the empty holes so the shooter can then reload using the strip. While not practical in the strictest sense, it is an efficient way to top off administratively after a gunfight.

No matter which method you choose, reloading a revolver demands sweat equity and hard work. If you put in halfhearted effort, you’re going to get half-baked results. I suggest that you invest in dummy rounds and practice. The reward is worth the effort. 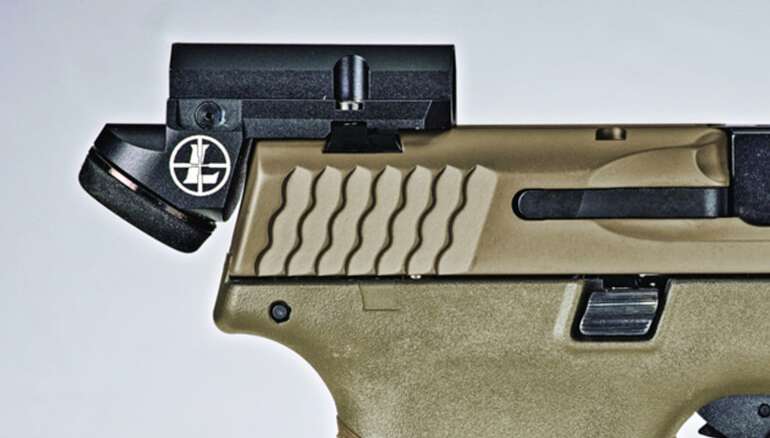 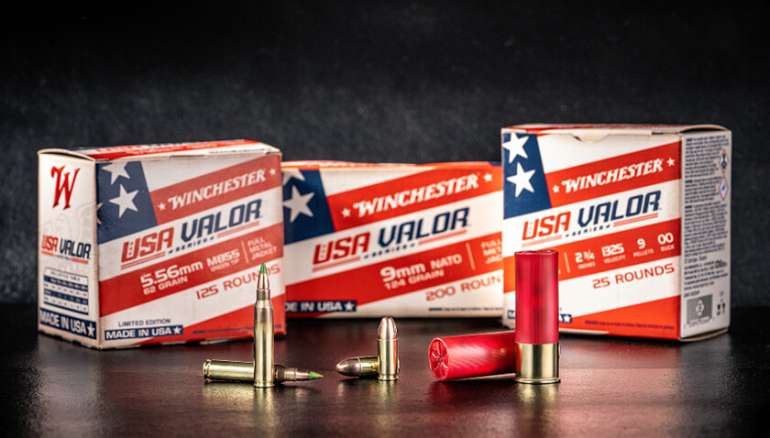